Why I Was Arrested 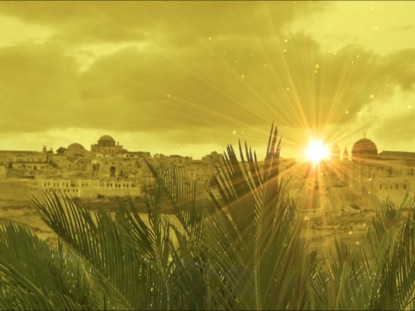 1. Jesus came into Jerusalem on a colt.

We all know that story.  If we grew up in church, it has been rehearsed and visualized over and over again.  He came into Jerusalem in a victory parade, on a young donkey that had never been ridden, just as the prophet said the king of Jerusalem would come.

But what did he do after that?  Usually the story ends with him entering Jerusalem, but it is after that we find out what kind of king Jesus is.  He went to the temple and looked.  He checked out what he wanted to see and then left the city for the day.

He didn’t see justice.  Instead he saw oppression.

It was the policy of the High Priest to allow moneychangers on the Temple grounds.  The moneychangers were significant.  They would change money stamped with the image of Caesar Augustus to temple money, which was clean to be used in the temple.  That place would also provide an opportunity to exchange funds for animals, so one wouldn’t have to carry an animal for sacrifice all the way from Galilee or Egypt.  They provided a service.

The policy wasn’t that they were important, however.  The policy determined where they would be place.  The moneychangers were in the section of the Temple called The Court of the Gentiles.  It is called this because Gentiles, women and those who were too physically disfigured to enter into the temple proper would be allowed to enter to worship.  It was the place where the second-rate citizens could go and make requests of their King, their God.

But since they were second-rate citizens, not the worshipers of God who really counted, they were just women and Gentiles, it would be fine to conduct business through their worship, their politics (which was the same thing in the ancient world).  So what that they couldn’t even hear themselves to make their requests for justice.  They weren’t real citizens, after all.  If they wanted to be heard, they should talk to a real Jew, and have him make the request for them.  That was the attitude of the High Priest.

Jesus, the new king, the new High Priest, couldn’t stand for that.  So in his second day in the city, he started flipping tables, and knocking animals aside.  He didn’t hurt anyone.  His protest wasn’t damaging.  It was just extremely irritating.  And he said, “Is it not written that my house will be a house of worship for all the Gentiles?  But you have made it a den of marauders.”

And so he was arrested, later in the week.  And so he was killed, because he acted like a king.  A king who was interested in justice for everyone.

2. I have been a pastor to the homeless in my cities of Portland and Gresham for more than twenty years.

I have heard and have seen twenty years of abuse of my congregation, of the community God has placed me in.

For twenty years I heard about police forcing the homeless to move.  Sometimes the police would give them 72 hours.  Sometimes 24.  Sometimes twenty minutes.  But the order to move would come.  Everyone accepted it.  It was a part of life, like waves of the sea, like the sun rising.  If you are homeless, then you would be asked to move.

Occasionally the police would be abusive.  One man, Mitch, was attacked by a police dog, who was allowed to go into his tent without restraint.  Another woman, Mary, was tased four times with an officer twice her size keeping her on the ground with his knee.

Eugenia was disabled, with three dogs.

She died before the thirty days were over, because it was too difficult for her to travel.

Her son now is living in the apartment that both of them were promised long before, wandering the empty rooms, talking to his mom who isn’t there anymore. 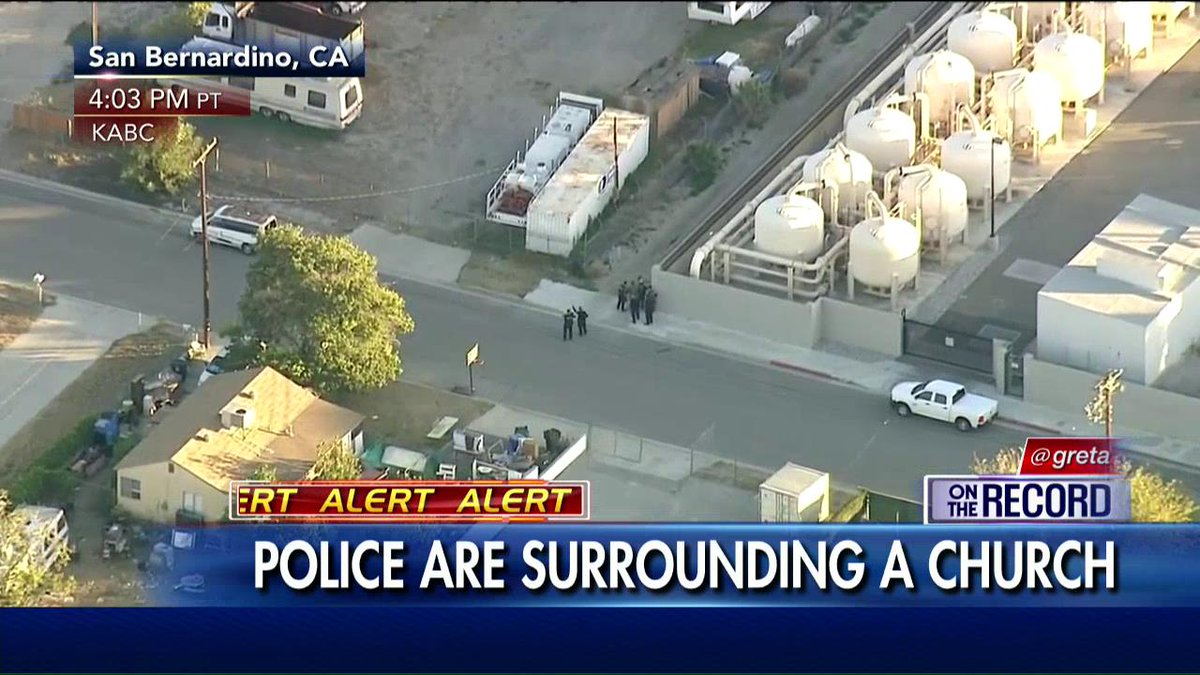 3. What if it were your church?

What if the people in your church were kicked out of the library because it isn’t “appropriate” for them to be there.

What if the people in your church were stopped by the police before they came to worship?

What if the police came onto your church property and threatened members of your congregation, although they had no evidence of wrong doing?

What if the leaders of your city would mention the name of your church as a blight in their fair city?

What if neighbors would call the city on a regular basis, complaining about how your church is a nuisance, simply because they didn’t like your congregation?

What if your police chief would go to neighborhood associations, promising to get rid of your church?

What if your pastor was blamed for all the ills of your community, despite the fact that those ills existed before she or he came to the city?

What would you do?

What do you think Jesus would do? 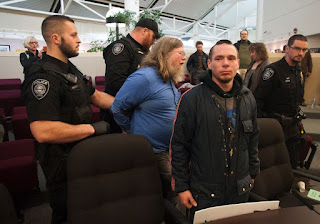 The mayor of the city of Gresham had promised that he would act with “compassion” toward the homeless of Gresham.  He would move them out of a controversial area, a sixty acre property that is about half the area the homeless could dwell in the city.  The complaints were about trash, mostly,  Like the trash the members of our congregation cleans up on our property every day.

The city fenced off the property, and then put up signs saying that trespassing would be fined a thousand dollars.  Then they discovered that they hadn’t acted completely legally.  So they planned an agenda that wouldn’t have to be brought to the public, and planned on passing it with a simple unanimous vote.  No reason to advertise it.

We decided on a two week action.  The first week, we would sign up as many people as would come, especially the homeless, to city council to talk about listening to the homeless before they took such action.  About 35 people showed up, half of them homeless.  Ten of us testified, asking the city to listen to the homeless to alternative plans before they acted.

The next week, we showed up again, again with about 35 people.  The council politely allowed as many people to speak, three minutes each, as signed up for it.  I spoke on the city acting like an abusive father who beats his children in order to make them “obey”, but they come back home every night because they have no where else to go.  A friend of mine spoke about needing a place to go, a place to sleep.  Another friend of mine spoke about how difficult it is as a father to have a secure place for his wife and baby.

Finally, public testimony ended.  A representative of the city council tried to console us, telling us that the homeless aren’t being pushed around.  That there are plans in the works.  I called out, “Where are they supposed to go tonight?”

Then we started chanting.  Some of us stayed in their seats, some stood up, one stepped forward, still a row of seats behind the council.  The point of our chanting was to keep the noise level high so that the vote couldn’t take place.  This worked for about fifteen minutes.  Then they started arresting us.

Seven of us were arrested.  We were held in custody only for the rest of the day. 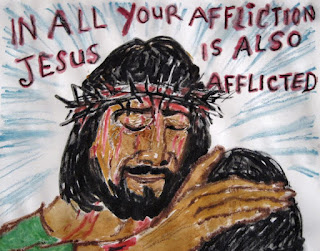 Some want to stand against those who live in far away places.  Make noise against issues they barely know anything about, stuff they heard from a two minute newscast.  No, we need to speak against injustice where we are.  Some, like Jesus, will need to travel to the place of injustice to speak out.  Some find it right where they are.  But we will need to stand.

Why is this?  Because Jesus told us that if they persecuted him, they would persecute us.  Because the first act of the apostles, when the Holy Spirit came down on them was to speak out against their leaders who killed an innocent… no, the best man among them.

We must do this because the gospel is not for the powerful.  Yes, the powerful and wealthy can be saved by the gospel just like anyone else.  But Jesus said that the gospel is good news for the poor.  It is a message of deliverance from oppression, which means only the oppressed need apply.  Jesus preached a different part of the gospel, depending on one’s social station.  He preached healing, deliverance and a second chance at life for the abused and oppressed.  And he preached repentance, the giving to the poor, and demanded justice and mercy from the powerful.  The full gospel isn’t just a gospel of faith and of well-being.  The full gospel is both deliverance from oppression and surrender of our power.

I can’t tell you that it is your time to shed your blood for the full gospel.  Only the Holy Spirit can do that.  All I know is that the Holy Spirit spoke to me and said, “This is the time.”  And I stepped up.